Each month we continue to bring you the latest news across the Fire & Security industry, covering fire, security, access control, CCTV, IoT, security systems and more.  This month we cover, Met Police chief defending the use of facial recognition against critics,  new 'Martyn's Law' has been proposed to protect UK venues from terror attacks, fire safety experts reveal a catalogue of fire risks at Victoria Coach Station and much more.

London's police chief Dame Cressida Dick has defended the use of facial recognition technology, labeling critics as "inaccurate" and "ill-informed". Privacy campaigners say that the systems flag up innocent people as wanted suspects, but the Met Police Commissioner has said eight criminals had been caught using the controversial live facial recognition cameras. This has been in response to a report calling for tighter rules on police use of the technology.

The future of security report

IFSEC International, in collaboration with Tavcom Training, have put together an industry survey to better understand what challenges and opportunities professionals in the security industry are currently facing. Despite the wide variety of sectors and job roles involved, there were consistent themes that were evident from the report such as the growth in smart buildings and systems integration, alongside cybersecurity and video analytics. When respondents of the report were asked 'where do you need to strengthen your skills and knowledge?' over half agreed that their understanding of the technology needed to be improved. 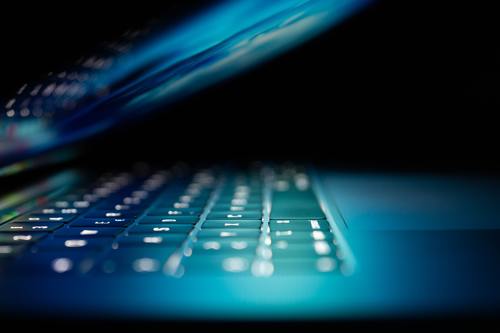 The mother of one of the victims of the Manchester Arena Attack has welcomed new proposals from the Government, known as Martyn's Law, outlining that airport-style security checks could be introduced to public venues. The UK security minister, Brandon Lewis, announced on Monday that the Government was fully behind the proposals, which include bag searches and metal detectors at large venues, such as concert and sporting arenas.

Moscow is harnessing the power of facial recognition technology to try to stop the spread of the coronavirus (COVOID-19) In a bid to protect its population of around 146 million from the deadly virus, the technology is being used in Russia's capital in an effort to dissuade people placed under quarantine from leaving their home or hotel. Moscow began using facial recognition technology in January this year as part of its city security surveillance program. 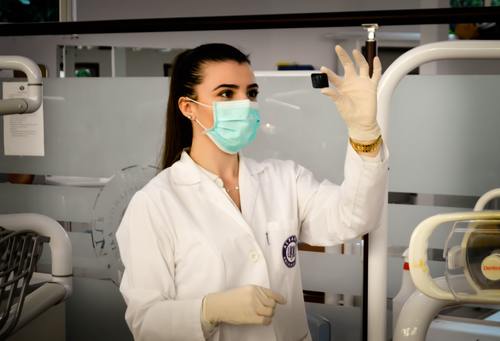 Fire safety experts have discovered a catalogue of major fire risks at Victoria Coach Station which could have put thousands of passengers at risk and caused a potentially deadly disaster. At one of Britain's busiest transport hubs, there was no evidence that an evaluation of the fire risks had taken place. Fire issues at Victoria Coach station included confusing fire escape notices, holes in the walls that could have caused a fire to spread and sprinklers out of action for more than two years.

According to a new report from Verizon, two-fifths of global companies have suffered a major mobile security compromise over the past year, many of them via IoT devices. This is a concerning revelation as 84% use such devices to gather personal data and a quarter don't anonymize it. The report also revealed that unsecured WiFi hotspots remain a major source of cybersecurity risk, with 20% of organisations that suffered a mobile compromise claimed that one was involved. 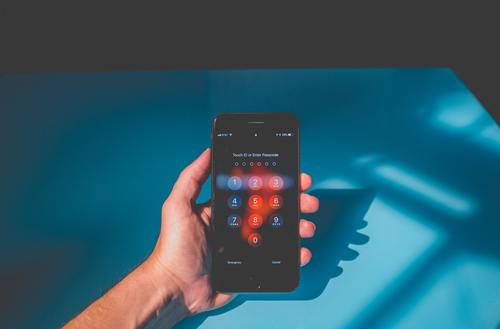 Our monthly fire and security news update regularly features supplier news, product launches, events, our own articles, and much more. Check back each week to catch up on the industry news affecting the Fire, Security, Lighting sectors.

Eligo Fire & Security are a leading Fire & Security recruitment agency specialising in jobs and recruitment across the sector. Companies we work with include major distributors, installers, manufacturers, integrators, consultants, and end-users. Take a look at our company page to find out more.

If you have a news article you would like featured in our industry news or would like to work with Eligo Fire & Security to produce content please do not hesitate to get in touch.