It's that time of the month again where we bring you the latest news in the Technology industry and in the 11th issue of our tech news update we cover; Apple card facing a formal investigation over gender discrimination, 5G to cover 65 per cent of the global population by 2025, a Cybersecurity firm falls victim to a cyber attack and much more.

The Blooming Late report by Tech.eu and Stripe analyses early-stage investment and growth-stage investment in European tech businesses and has revealed that In the first three quarters of 2019 alone, more than 52 deals of €100 million or above have been recorded across Europe. This is more than 2017 and 2018 combined and nearly four times as many as in 2016, and if the current trend continues the report states that we are likely to see around 70 mega funding rounds in 2019 - which would be more late-stage financing deals in a year than in the previous three years combined.

A viral tweet has prompted a formal investigation into the newly launched Apple Card for alleged gender discrimination in the way it determines credit limits. The Apple Card uses a credit limit algorithm and operates entirely from the iPhone;s Wallet app which came under close scrutiny when a web programmer and author David Heinemeier Hansson shared a series of tweets detailing how he was offered 20 times the credit limit if his wife. After contacting customer service, Apple Card representatives insisted it was the result of an elusive algorithm and insinuated there was an issue with her application. 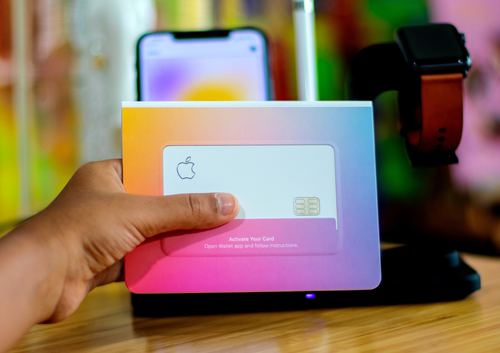 Uber loses licence to operate in London due to safety concerns

Transport for London (TfL) has declared that Uber will not be granted a new licence to operate in London after repeated safety failures, believing the taxi app to be not 'fit and proper' as licence holder, despite having made a number of positive changes to its operations. After initially losing its licence in 2017, Uber was granted two extensions, which will expire on Monday. The taxi firm is appealing and will be able to operate during that process, but if its appeal is unsuccessful, some think Uber drivers would move over to rival-ride sharing firms such as Bolt and Kapten.

Inventor of the world wide web, Tim Berners-Lee, has officially launched the 'Contract for the web', a set of principles designed to "fix" the internet.  This contract includes nine core principles for a better internet, which governments, companies and individuals should adhere to, which includes the responsibilities to provide affordable, reliable internet access, whilst respecting civil discourse and human dignity.  The initiative has the backing of over 150 organisations, including tech companies such as Google, Microsoft, Facebook and DuckDuckGo and the launch comes as tech companies such as Facebook and Google have faced mounting pressure around the amount of user data they collect and how they collect it. 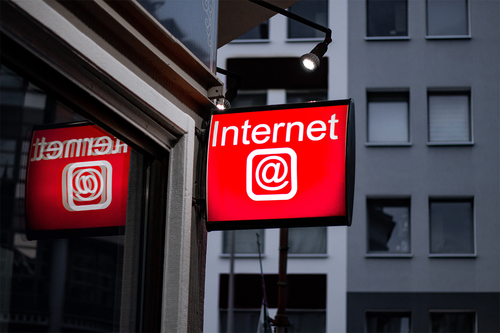 According to The Ericsson Mobility report, Mobile subscriptions are increasing with the release of 5G and a total of 13 million 5G subscriptions are expected to exist by the end of 2019. The report also found that by 2025, 5G networks will support nearly half of the world's mobile data traffic, with the potential to cover up to 65% of the world's population in 2025. With 5G promising faster mobile data speeds and more reliable mobile networks, 5G will have a large impact on smartphone users, and Internet of Things (IoT) device users, in the coming years,

Google US has fired four employees in what activists within the company described as an attempt to "crush" workers' attempts to organise. Staff were told by an internal memo that the findings for their termination where related to data security and employee safety. But the individuals who lost their jobs have come forward to say they were being punished for "speaking out". The sackings followed a demonstration at Google's San Francisco office on Friday, attended by over 200 Google employees. 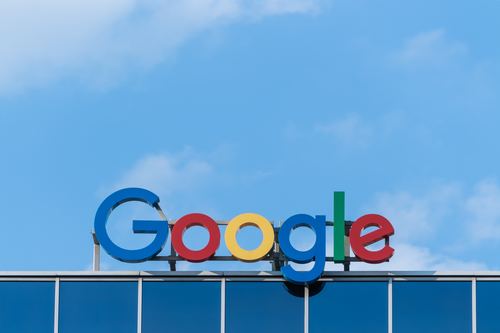 A cybersecurity company Trend Micro has said thousands of customers personal data has been exposed by a rouge member of staff. The employee sold information from the company's customer support database, including names and phone numbers to a third party. Trend micro said it believed approximately 70,000 of its 12 million customers has been affected and became suspicious after customers started receiving phone calls from scammers posing as them. The company has said it has contacted those whose details were exposed and said it has been working with the police and the employee who sold the details has been fired.

FinTech Connect is where large teams from major financial institutions go to make informed buying decisions on the latest innovations on the market, and where fintechs come to accelerate dialogues with digital buyers with responsibility across digital transformation, payments, financial security, regtech and blockchain.

The Tech for Good Gathering will feature speakers who are using technology to make our world a better place, celebrating how tech is being used to make positive social change.