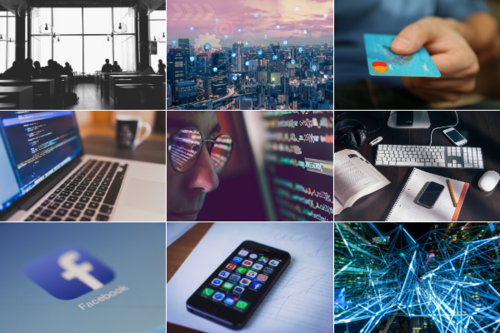 Artificial Intelligence firm Sidetrade has announced the launch of The Code Academy, a new training and career pathway for young people into the UK’s AI industry. The free training will be based in Birmingham, giving 12 young people a life-changing experience, and the opportunity to apply for newly created data and software jobs. The Academy also distinguishes itself by it’s focus on the midlands, workplace experience and a chance to secure a job at the end. 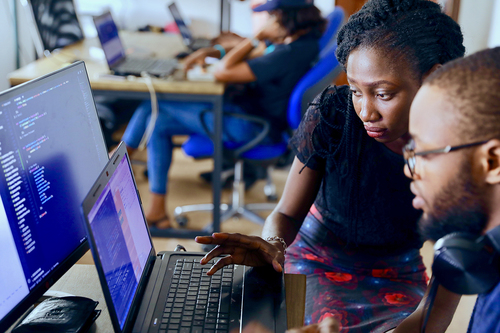 The government has partnered with UK tech giant Arm as it pumps more than £50m into a new programme to improve the country’s cybersecurity. The company will receive £36m to develop new chip technology that is more resistant to cyber-attacks and a further £18m will be injected into a new scheme aimed at cracking down on online disinformation, fraud and misuse of personal data.

Speaking to a live audience at Georgetown University, Facebook CEO Mark Zuckerberg defended Facebook's role in providing a voice to more than 2 billion people around the world, and why he feels it's essential to protect freedom of expression on the internet. Though Facebook has faced constant criticism for allowing misinformation to spread on the platform, Zuckerberg focused on the positive action that has resulted from people expressing themselves freely on social media. 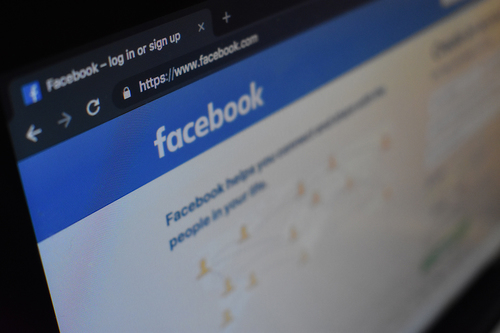 For it’s role in the Cambridge Analytica scandal, Facebook has agreed to pay a £500,000 fine imposed by UK’s data protection watchdog. Initally Facebook had appealed the penalty, causing the ICO to pursue if own counter-appeal. Deputy commissioner of the ICO said: “The ICO’s main concern was that UK citizen data was exposed to a serious risk of harm.” However as part of the agreement, Facebook has made no admission of liability.

Starling Bank has announced that it has launched the Starling Business Euro Account, giving business and personal customers the power to spend directly in pounds or euros with a single debit card. The aim is to help 77,000 business customers make transactions across the Eurozone and reduce curency exchange costs. 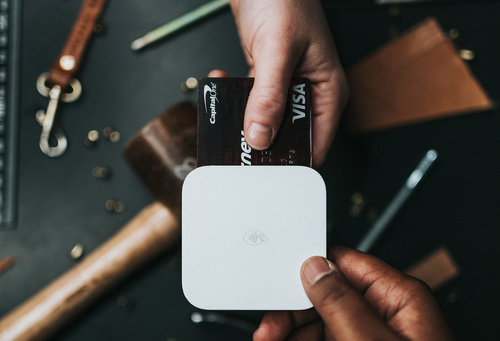 Stack Overflow recently surveyed developer salaries in 14 countries including, Canada, France, Germany, UK, US, Australia, Brazil, India, Italy, Netherlands, Poland, Russia, Spain and Sweden. The salaries were calculated based on a range of factors such as location and education, level of years of coding experience, types of coding work, and technologies used professionally.

Eligo blog of the month 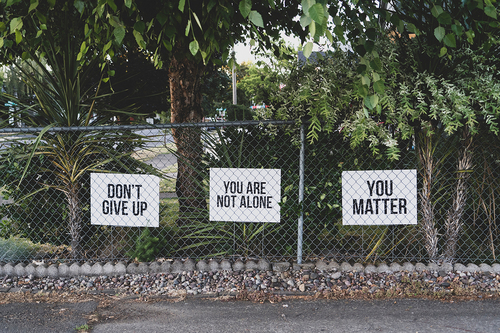 Read all about it here

The Tech for Good Gathering will feature speakers who are using technology to make our world a better place, celebrating how tech is being used to make positive social change.

FinTech Connect is where large teams from major financial institutions go to make informed buying decisions on the latest innovations on the market, and where fintechs come to accelerate dialogues with digital buyers with responsibility across digital transformation, payments, financial security, regtech and blockchain.