I relocated to Birmingham from London: 5 reasons why you should too

5 reasons to relocate to Birmingham

Last year I made the decision to relocate to the West Midlands and set up an Eligo office in Birmingham and after recently celebrating our 1st year of Eligo Birmingham, I can happily say I made the right decision! And I’m not the only one. Apparently over 7000 people left London to move to Birmingham in 2018.

Not only is Brum a fantastic place to raise my family and a great place to work, there are also a few other reasons to relocate to Birmingham from London;

Being located in the middle of the country Birmingham is a great halfway point connecting the north with the south. This also means it’s got great railway connections and I can easily catch a train to visit Eligo London in just over an hour. (Which can only improve once the high-speed HS2 line is finished!)

Surprisingly even though Birmingham boasts having one of the UK’s largest populations, it has the least congestion if travelling by public transport. The city offers efficient and greener public transport which includes buses, trams and cycle routes. 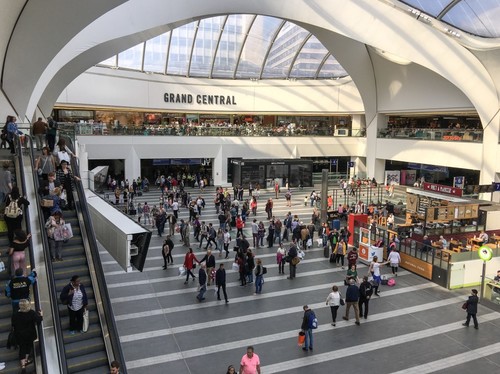 Birmingham is renowned for its manufacturing and engineering industries which contribute massively to the economy and provides hundreds of thousands of jobs. Historically the west midlands are known for manufacturing, automotive and aerospace industries, but over recent years Birmingham and the west midlands have also been making great strides in the Technology industry.  Boasting a growing tech ecosystem with digital technology businesses that are transforming the employment landscape. 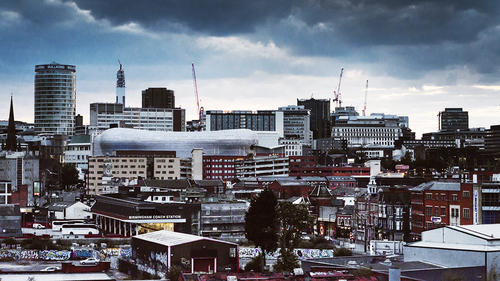 If you’re looking to live within the Birmingham city centre there are plenty of flats and apartments to choose from, and Brum also offers the perfect mix of city and countryside offering just a short commute into surrounding areas of the city. 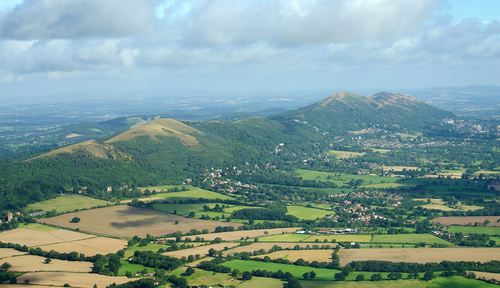 Birmingham can easily rival London in terms of culture, with art or museum events on around the city most weekends, the NEC also hosts huge global shows throughout the year. And if you’re a sports fan like me, Brum will be hosting the Commonwealth Games in 2022.

Birmingham also has some great pubs, bars and restaurants and I can highly recommend a meal along the ‘curry mile’ in the south of the city. 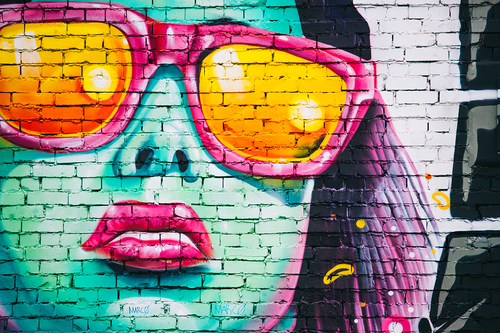 Working with technology candidates and clients in the industry it’s been exciting to get involved with the tech scene in Birmingham, that has more software developers, programmers and software architects than any other region.

Over the recent years, there has been an exciting increase in the number of start-ups in Brum (the second-most in the UK behind London in 2018) with great support for entrepreneurs being provided from funding and advice to workspaces available for new ventures. I talk more about the scene in Brum and its impact on start-ups with Tim Kay from KPMG in my blog 'Tech Talks: Eligo and KPMG discuss the Midlands tech scene' here. 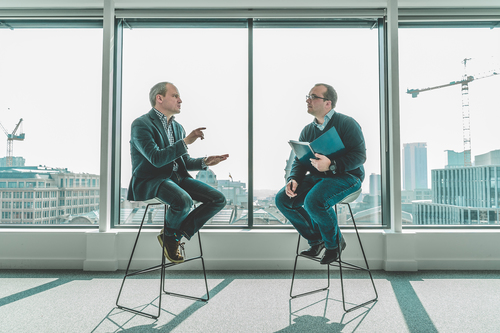 In this past year, I’ve also discovered that Birmingham is a great city for networking, offering great meetups across the city making it easier for tech professionals to share and access knowledge.

The city also hosts a number of conferences and technology events, such as Birmingham Tech Week this week!

If you’re thinking of relocating to Birmingham from London, or anywhere!
Check out our helpful guide to relocation here.

We’re currently hiring for a technology recruiter to join our team in Birmingham, if you’re interested get in touch with me at rick@eligo.co.uk and find out what it's like to work at Eligo on our Work for Us page.