Stay tech savvy with the Eligo Technology news round up, featuring the latest news and updates from the Tech industry each week. This week ending 04/11/2016 the UK tech industry responds to the £1.9bn cybersecruity programme, Blackberry and Ford join forces and Microsoft introduces its workplace chat tool.

The UK government recently announced the launch of its £1.9bn National Cybersecurity Programme, with the aim to boost the country’s defence against online threats. There have been different reactions to the new cybersecurity package from the UK tech industry. Some believe it is “robust and comprehensive” whereas others have stated “The government cannot protect the UK alone”. 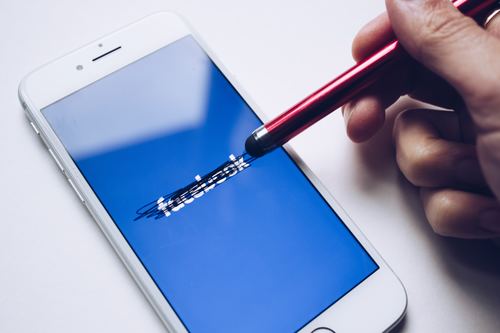 Facebook has blocked plans by insurer Admiral to use profile data to lower or raise premiums for its clients. Admiral wanted to use the site by analysing posts and likes to assess personality and determine if clients are careful drivers or not. It turns out that Admiral’s plans don’t agree with Facebook’s terms of use, which states that data from the site can’t be used for assessing eligibility.

Three years after the launch of Slack, Microsoft has announced its new chat tool, Teams, designed to provide work colleagues with a more creative and fun way to collaborate instead of email. Teams allows conversation threads to be seen by all group members, but it can be restricted to select individuals. It also delivers access to Skype video chats and editable Office documents, bots emojis and Gifs within its interface.

Two well-known brands Blackberry and Ford, are collaborating to enhance the software in vehicles produced by the inventor of the assembly line. Ford will be licensing Blackberry’s QNX embedded operating system and some of its security tooling. This news comes two weeks after rumours of Apple closing its internal efforts to build a car or car related technologies.